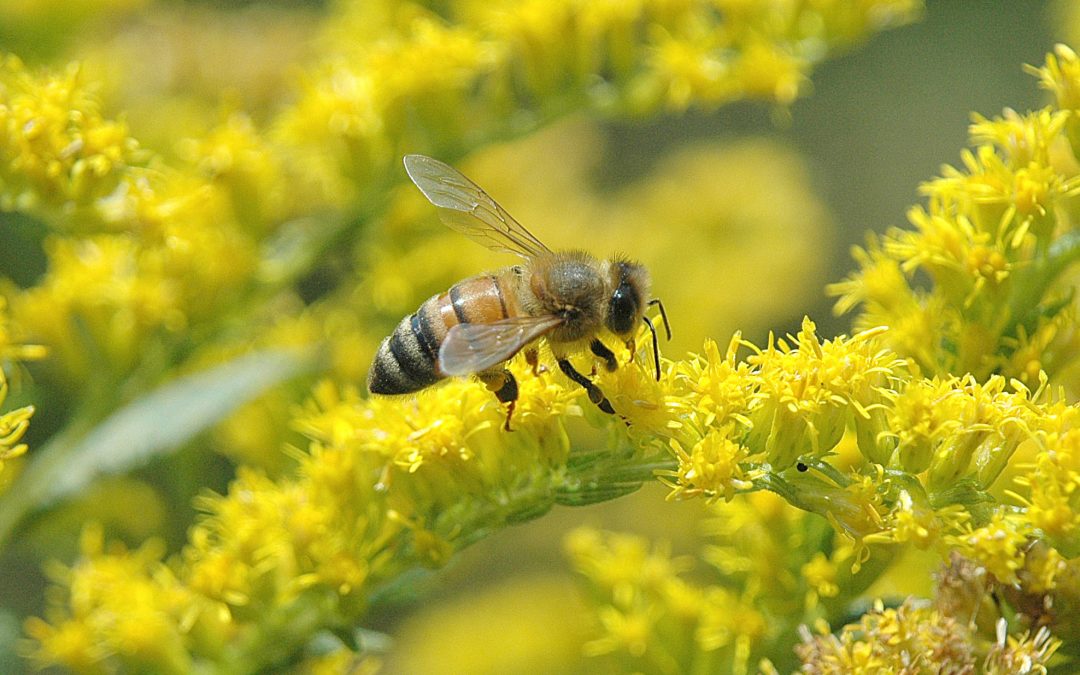 This is an article about Swarm Prevention and a follow up on the class taught at Greater Cleveland Beekeepers Association on March 11. About how that swarming is to be avoided at all cost and should be considered a nuisance to residents and neighbors and a detriment to the beekeeper and bees as well to beekeepers everywhere as what takes place in one community may negatively affect beekeepers elsewhere.

First some in the beekeeping community excuse swarming as a natural phenomenon and either cannot or should not be controlled. I place these beekeepers in one of two category’s those who cannot through lack of knowledge or will not through lack of will, put forth the minimal amounts of effort needed to control a swarm impulse. Swarming puts all of beekeeping in residual areas at risk because of the nuisance and perceived danger it puts local residents in. When zoning and inspection laws are looked at these politician’s look at what is being done elsewhere in other communities and the pros and cons before making a decision. Beekeepers take for granted that once a decision is made in favor off beekeeping that, that same governing body cannot just as easy reverse any decision or possibly make the keeping of bees even more difficult than before. We need to police ourselves in all aspects of beekeeping or some indifferent public servant will do it for all beekeepers in a given area which in turn may affect the keeping of bees elsewhere.

Basically for years I have instructed beekeepers in a practice I have called “Timely brood expansion is swarm prevention” I admit that this may be a bit confusing to some because the word “timely” is a bit open ended and then others are confused about what exactly the brood nest area encompasses. Very basically timely is intended to include any time frame, from build up to include the building of queen cups (not queen cells.) Once an egg is placed in a cup it is technically no longer a cup but a queen cell and at this point much more drastic measures must be taken and would not be considered swarm prevention but swarm control. The brood nest area again in brief is the area any place in the hive that the queen and bees produce eggs, larvae, pupa generally this is in the bottom two brood boxes but can encompass a much larger area if need be.

In a swarm prevention scenario the beekeeper would “timely” move capped brood from inside the brood area to just outside the brood nest and empty drawn comb is taken from the outside area to replace the brood removed from inside the brood nest. This done every 7 to 10 days gradually expanding the brood area both horizontally and vertically this would be considered brood nest expansion and should be done as needed. The number of frames used in this process depends on each colony and should not be done in very early spring or cold weather which may endanger the expanded brood nest by exposing brood to extreme temperatures in colonies that do not have enough bees to cover the extended brood area.

In a swarm control situation, which again would be considered any time after an egg is deposited into a queen cup making it a queen cell and just before that queen cell is capped, approximately 8 days, the beekeeper must perform more radical measures as a swarm is imminent. These measures include in part, locate and cage the queen until brood area opens up, which can be about 10 to 20 days. Great efforts must be taken to destroy ALL queen cells if this is not done swarming will only be delayed a week to ten days weather permitting. Once this procedure is accomplished swarming cannot take place as there is no queen to issue with the swarm and no young larvae to produce a new queen from. If desired make a split or use the Demaree method.

There are several methods to this plan devised by George Demaree in the late 1800’s and over time there have been many modifications to the original idea, so basically search the internet and come up with a plan that best suits your life style and beekeeping and go for it . These methods can be used for queen rearing on a small scale or even building nucleus colonies but these are subjects for another article at another time.
Again very basically this method requires the beekeeper to separate queen and forage bees from brood and nurse bees

The cause of swarms is not new information and neither are the methods to control them as you can see from the Demaree method. Brood bound and honey bound, in either situation the brood area becomes congested and brood production is brought to a standstill. Unchecked stimulus feeding of pollen substitute and sugar water, using queen excluders improperly, (untimely) supering and not supering underneath, proper ventilation in warmer weather, and I’m sure much more. All of the above contribute to a swarm impulse but the real problem would be the beekeepers inability to recognize these conditions and make the needed changes in a (timely) manner. These conditions will exist in your colonies this year it is better to act prematurely than to late, as swarms can leave the beekeeper in a state of confusion and the colonies in transition. Colonies in transition can be confused, aggressive, queen less, drone laying workers etc. be proactive instead of reactive in your beekeeping, good luck and have a great season.

Please keep in mind this is a brief narrative and much more can be added.